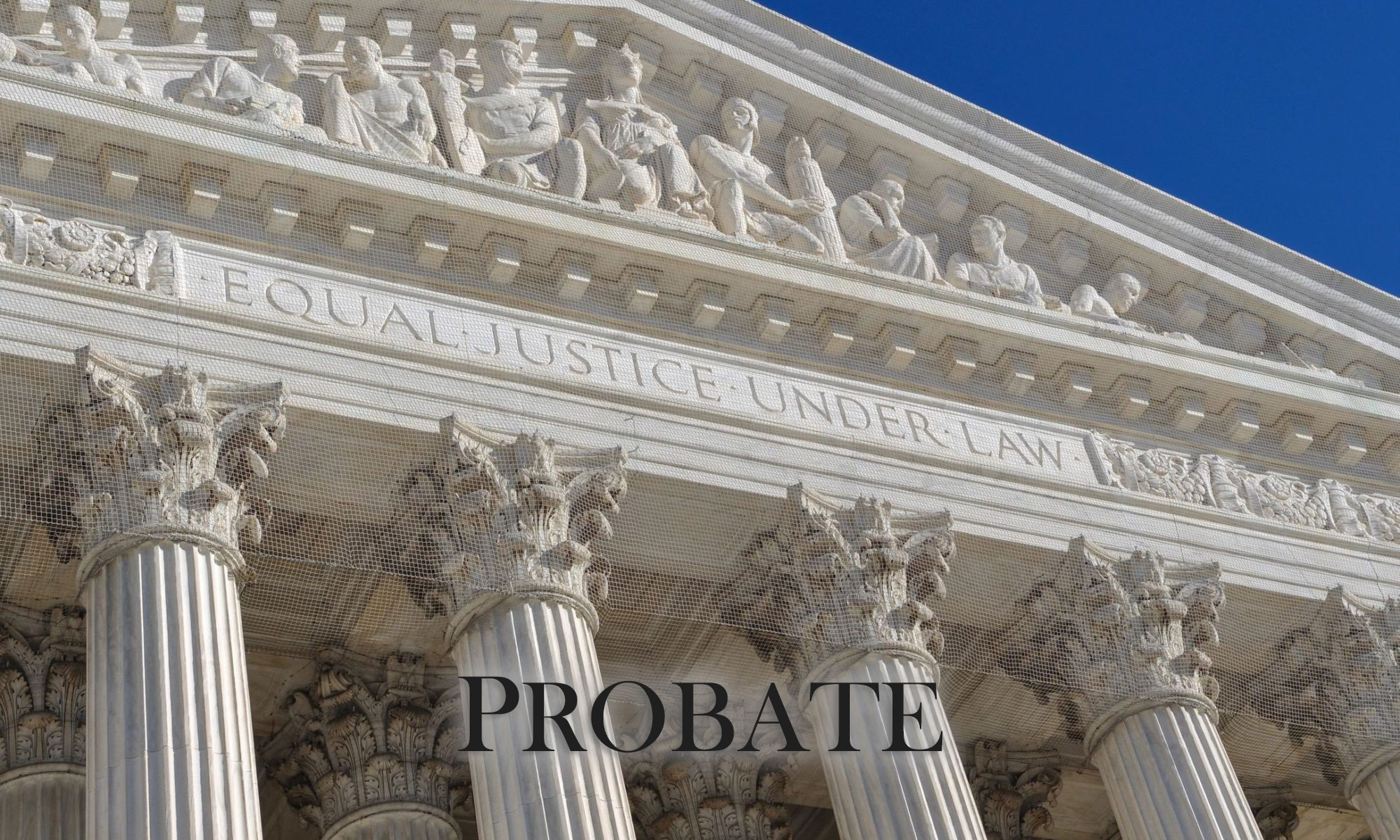 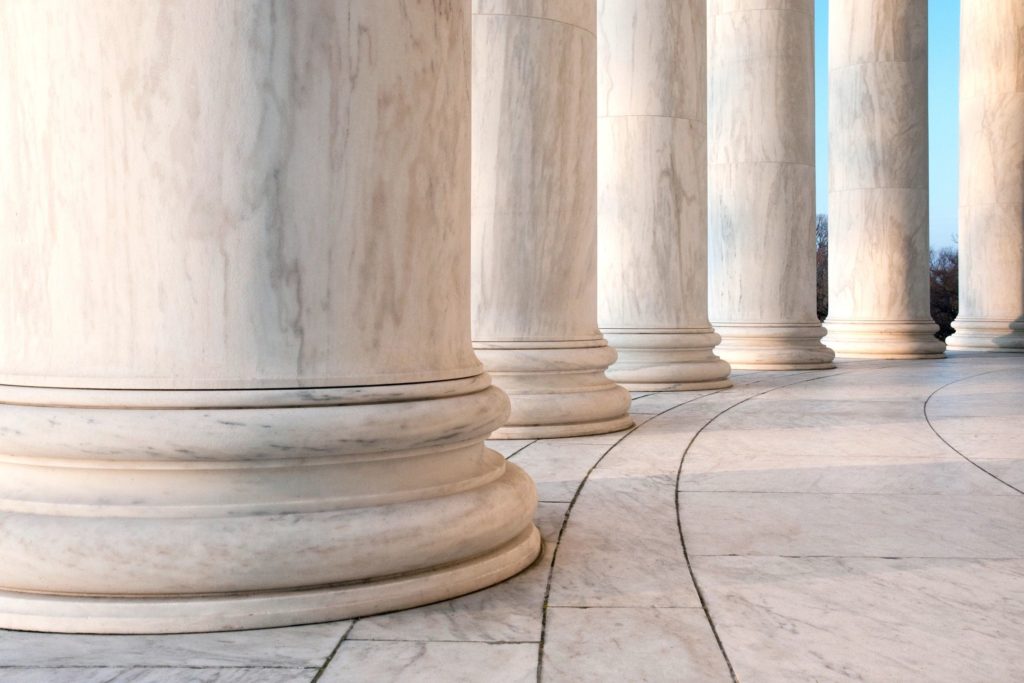 Probate is the process of proving a will. It is the mechanism through which the assets of a person’s estate are distributed to their heirs and designated beneficiaries. During the probate process, a Personal Representative is appointed (typically by nomination in a Will) and the assets of the estate are inventoried. Once the debts of the estate have been satisfied or compromised, the residual and remainder of the estate is distributed according to the Decedent’s wishes as expressed in their will.

If a person dies without a valid will, their assets are passed to heirs by intestate succession as prescribed by state statute. The Massachusetts Intestacy Statute commonly splits the estate equally between a surviving spouse and the decedent’s descendants.